Vasily Simon: Who he is, how he got here, and what he's doing now

Who Is Vasily? Or Simon?

It’s time to unveil the person behind the name

Born in Russia in the decade of the sunsetting of the Soviet Union Vasily spent his formative years in creative environments. Surrounded by writers, artists, designers, programmers he was bound to be on the crossroads of creativity.

Simon is his middle name. Turns out it's a name that is easier to pronounce and remember.

In terms of labels (or #hashtags): world traveler, digital nomad, copywriter, techie, designer, musician, rookie philosopher, mentor for those who are stuck. 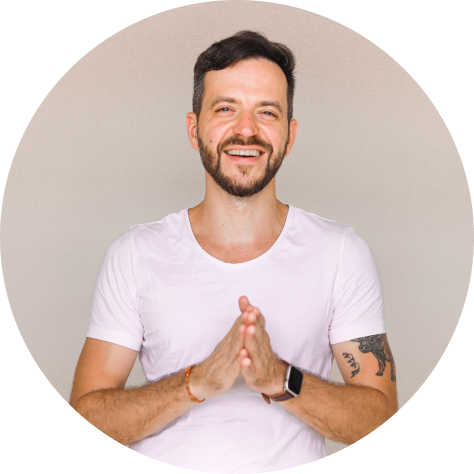 After moving to the USA in 2002, I lived in Los Angeles, San Francisco, New York, and Miami with short stints in a number of other US cities.

I began traveling more regularly in 2016, and spent some time in Canada, Mexico, Colombia, Brazil, Spain, Germany, The Netherlands, Poland, Thailand, Japan among others.

I made a lot of friends along the way and became deeply interested in cultures and languages I encountered.

"If you have to wonder about it, choose to trust your intuition."

Since I was 3 years old I was into drawing using a variety of mediums: pen sketching, ink, markers, color pencials, watercolors, goache, acrilics, and eventually iPad with a digital pen (my current method). See more on @details_sketchy on Instagram.

In years 2002-2013 I actively produced music in the style of psy-trance under the moniker Konflux ( tunes on YouTube).

2012-2017 I had a project called Synter dedicted to a house/techno + electro/trance blend of genres.

How Can I Help You?

With my life experience I can inspire you to:

Ready to talk and see if we are a good fit?

Get In Touch With Me